David and Tracey Yeabsley are set on an early retirement. The couple, aged 52 and 51 respectively, want to stop working by the time they are 60.

Mr Yeabsley’s job as a contractor in the financial services industry is demanding and involves being away from home for months at a time.

Mr Yeabsley has £108,000 in a Sipp, which is invested in a diverse range of funds covering such assets as UK and emerging market shares. He also has £20,000 in an Abbey Life pension.

The couple normally both contribute £300 a month to their Sipps but Mr Yeabsley has suspended his contributions as he is not working. He continues to pay £50 a month into his Abbey Life pension.

They have also borrowed £10,000 on credit cards using 0pc interest deals and put this money, with another £6,000, into a number of regular savings accounts that pay up to 6pc on small balances.

Mr Yeabsley said they could retire comfortably on an income of £15,000 to £20,000 a year. If needed, they could work part-time or rent out two of their bedrooms.

Jonothan McColgan, a chartered financial planner at Combined Financial Strategies, said: “Self-employed people often have a shortfall in National Insurance contributions, as you need 35 years’ worth to qualify for the full state pension of £155.65 a week.

Mr Yeabsley has a shortfall of six to seven years that would cost about £4,500 to recoup through the missed NI contributions.

He should look to do this when he is earning again as the couple’s savings look a little tight in light of the credit card debt, which will need to be paid off at some point.

The Yeabsleys’ savings accounts pay good rates but because they are monthly savers, the full 6pc is earned only on the first monthly deposit, so the actual return is about 3.3pc.

If contract work is hard to come by, Mr Yeabsley could find a part-time job. So long as he earns more than £5,824 he will accrue his NI contributions for the next eight years.”

“If the Yeabsleys both get their full state pension of £8,094 a year, meeting their income target will not be a problem when they reach their state pension age of 67.

That leaves them with seven years in which they will need about £105,000 to £140,000. These figures will be considerably higher in eight years owing to rises in the cost of living. But the couple’s pensions could be worth about £280,000 in eight years.

The traditional route would be to draw 25pc as tax-free cash (approximately £70,000) and use the rest to buy an annuity.

At the moment a 60-year-old in good health who wants a “joint life” pension that will pay 50pc to a surviving spouse would be offered an annuity rate of around 3.5pc. But it would be a “level” payment that would lose purchasing power over time, thanks to inflation.

Another option is to keep their pension invested and draw income from it. This is more risky, as poor performance could mean their money runs out more quickly than they hope.

The pension fund could generate £15,000 a year for almost 30 years. This would get the couple to almost 90 so long as the investments work out.

Mr Yeabsley’s pension investments in UK and emerging-market shares are a bit of a gamble so it might be time to look at a strategy that starts to target what he wants in retirement. He may also find it cheaper in the long run.” 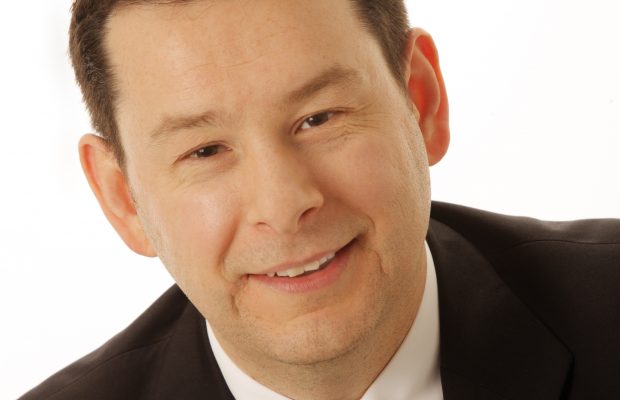 Advice, thoughts and insights from Jonothan McColgan, founder of CFS.